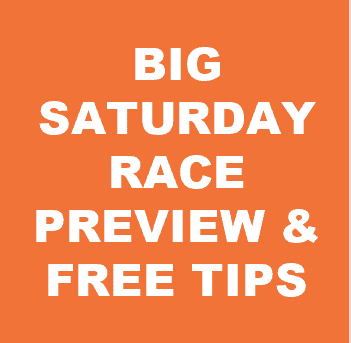 The last weekend of racing before the almighty Cheltenham Fesetival. There is no bonus offered up by race sponsor Paddy Power today if the winner goes on to win at the Cheltenham Festival! That is a shame as it really encouraged trainers to aim for an infamous double. Nevertheless, the imperial cup is a valuable handicap and it is great to see a maximum field of 22 runners line up this afternoon.

Balco Coastal steps into open handicap company but looks to have the requisite class. He looked all over the winner at Cheltenham in January when outstayed by North Lodge. The winner franked that form with a narrow defeat at Kelso last weekend. That Kelso race was a Grade 2 and North Lodge has a new mark of 143 leaving Balco Coastal looking well treated on 134 today. Balco Coastal travels kindly and will relish a strongly run stiff two miles on decent ground. Nicky Henderson mentioned a tilt at the county hurdle if he can get the job done today.

Neil King had to skip the Betfair hurdle at Newbury with Onmorefortheroad due to a late setback. That might well prove a blessing in disguise after Glory and Fortune quickened off a sedate pace to seal victory well before the final hurdle. Onemorefortheroad is a tough hurdler who arrives here off the back of four cracking runs. He won the first three runs until finding Tritonic too good in the Grade 3 Betfair exchange trophy at Ascot run over a half furlong short of two miles. The handicapper raised him just the one pound following his Ascot run and that gives him another go at landing a Grade 3 valuable handicap. Jack Quinlan is back in the plate having rode him to win at Newbury. This horse will push through the pain barrier up the stiff Sandown finish and hopefully a strong pace can play into this hands.