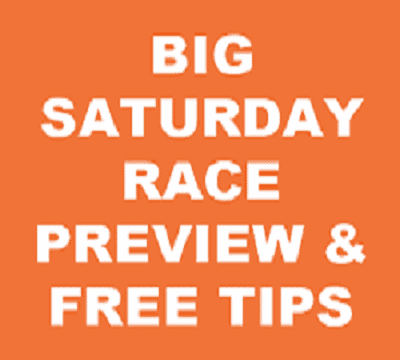 We head to Ireland and the Curragh this afternoon for the most competitive race of the day. The Irish Cambridgeshire has all of 27 runners declared on good ground.

Kenya won this race as a 3yo in 2019 and they have hit the places in the recent two renewals of this race. Jessie Harrington trained Bopedro to win this race nicely last season and runs two today of which I like Cowboy Justice. I thought he ran very well in the mile handicap at the Galway Festival when getting pushed wide turning for home yet galloping on strongly to get up for third place. Previously, Cowboy Justice had won cosily over a mile at Killarney from stablemate and rival today That’s Just Dandy. The handicapper has raised him a pound to a rating of 94 since Galway which is fair. I think the stiff mile at the Curragh which is a more galloping course than Galway is ideal for Cowboy Justice. He carries 9 stone and is well drawn in stall 11 with the good ground just right.

Massaman has turned his form right around running well in his last two races. He won at Down Royal over an extended 10 furlongs beating Zahee. Trainer Jack Davison dropped him down to 7 furlongs at Gowran Park just over two weeks ago and he finished off his race strongly to finish second. He looks sure to appreciate going back up in trip to a stiff mile and remains on his handicap mark of 87 since his Gowran run. Declan McDonagh has been booked to ride this big 4yo who looks progressive and ready to run a big race. His wide draw in stall 20 could have been better but there should be lots of pace in the race to help him get a position and then hope for a clean run through tired horses at the business end of the race.

Of the rest I was tempted by the Ado Mcguiness trained Star Harbour who has run well over the mile at the Curragh in similar races. He does lack a gear and tends to just fill the places remaining stuck around a mark of 93.